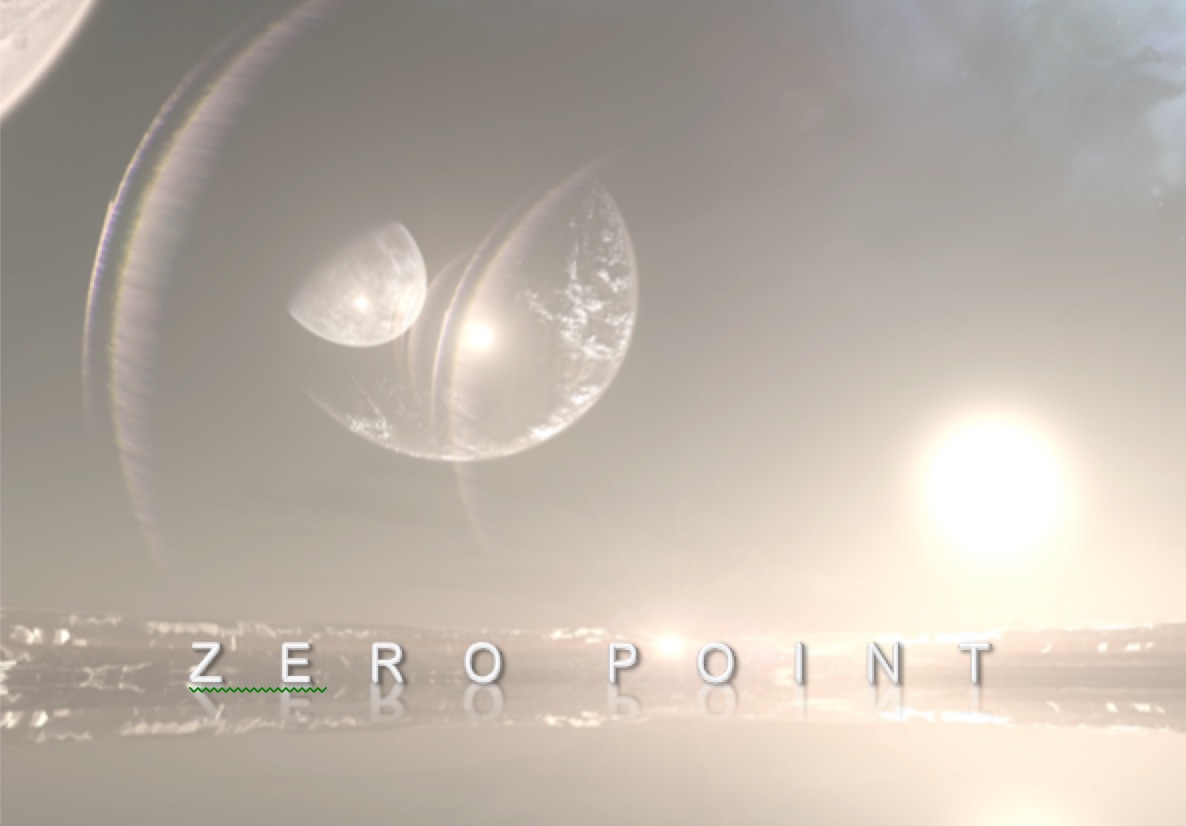 In the year 2057, humanity is facing imminent extinction after a global toxic contamination of the Earth’s ocean waters. The only viable option seems to be an off-planet evacuation such as the Mars colonization plan, which was designed specifically for such exceptional circumstances. However, the US President is refusing to implement the plan because it can only accommodate the privileged few. With no better solution at hand, she commissions an obscure group of scientists who had accidentally unlocked the algorithms of anti-gravitational travel to bring a new solution for the entire human population. The scientists team up with inter-dimensional beings, including Albert Einstein and Nikola Tesla, and travel 6 billion light years to bring the original DNA formula that will reset the Earth to a new zero point start and save humanity from its imminent demise. But they must also strategically maneuver around the demands of the most powerful institutions on Earth or face their own destiny of being stranded in outer space until the end of times.

** For more information, please e-mail us at c@omniummedia.com

ZERO POINT is a fictional series about a group of scientists in 2057 who travel back in time to save humanity from imminent collapse.